#Superheroalert: Does your state bother to examine evidence for rape? 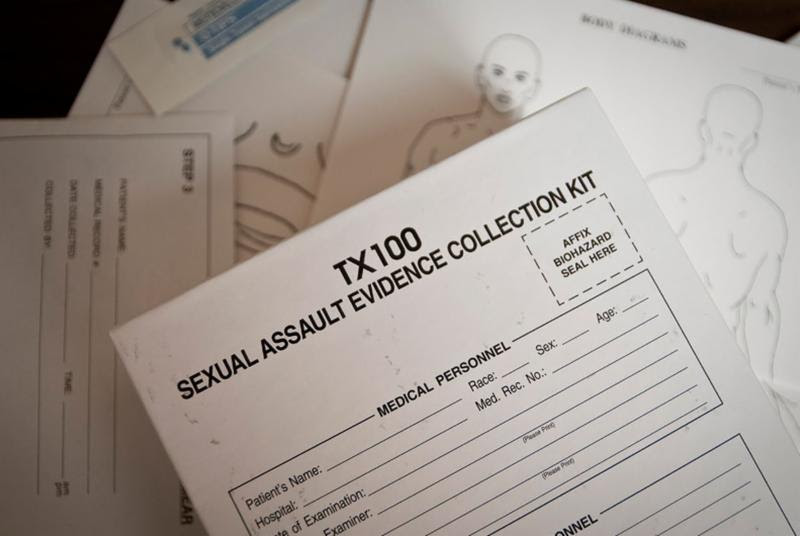 “Women shouldn’t have to hold a bake sale to get justice.”

Does your state actually test evidence after rape?

Did you know many states don’t fund rape kit testing? To translate that, some states don’t pay anyone to examine the evidence collected from rape victims’ bodies for years at a time. Missouri has a backlog of 5000 kits that haven’t been examined; in Texas, women are now crowdfunding rape kit testing. I’m all for crowdfunding, but this isn’t a park or an art fair we are talking about, this is CRIMINAL JUSTICE. This is the entire point of the government; this is what the government exists to pay for, even under the strictest libertarian definition of government.

Are we seriously paying for libraries and public schools and art fairs and monuments while we ignore actual crimes against women because we can’t bother to pay to test the evidence?

Do something about it.

Find out how your state does below, and then submit a letter to your representatives. Feel free to rip off mine.

Our state has 14,435 untested rape kits, and has enacted only modest reform to change this.

This means we have 14,435 women and men, mostly from low-income settings, still waiting for justice.

It is appalling that funding rape investigation is not our main priority. Even under the strictest libertarian definition of government, government exists to protect people from each other. When we have rapists going free because we can’t be bothered to make rape kit testing our priority, we as a state make the clear statement that we don’t give a damn about Florida women, who suffer the brunt of these gendered crimes. As a healthcare provider and a woman in the military, I am horrified to find that we are behind Missouri and even Texas.

Are we seriously paying for libraries and public schools and art fairs and monuments while we ignore horrific violence because we can’t bother to pay to test the evidence?

Do something about it.

To read more about the issue, follow @FeministsforLife on Twitter, and read their update about it here:

Hey there, lovely one! Do you want the first 9 chapters of BECOMING HERO free?

You can also get the prequel, and four audiobooks. At no cost.

TO CLAIM YOUR PLUNDER!